A break from tradition, we will not be back in Taiping for this festive season. Will definitely miss the reunion dinner & the meeting up with family and friends. The long break this year was too tempting not to take advantage of with a short vacation overseas. As the spring festival is celebrated over fifteen days, there is still a chance to revel in the season after the trip. 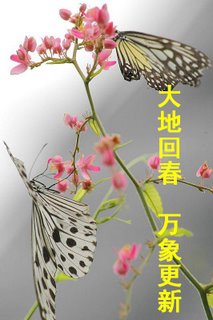 Was pleasantly surprised to find a couple of new pals in the Taiping house when we were back over the weekend. Hope they'll have a long & happy stay and also grow up to be faithful companions. 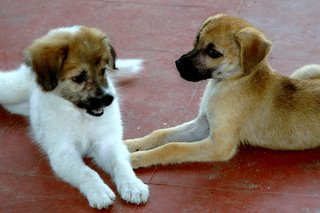 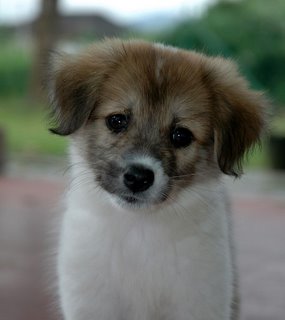 Happy New Year 2006 to all my friends & colleagues! Spent the last few hours of 2005 at the Ikano area which was cordoned off in the evening for a spectacular ushering of the new year. The fireworks display was awesome but were unable to get some shots due to the extremely crowded place. 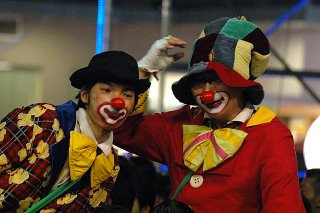 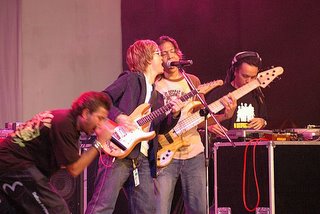 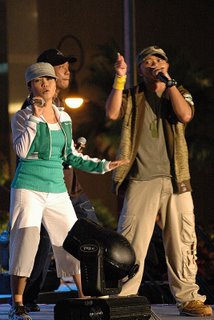 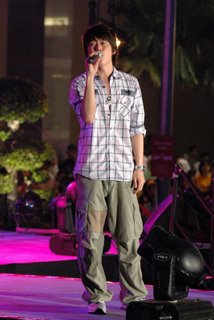 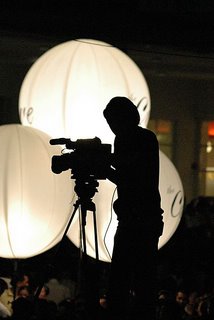 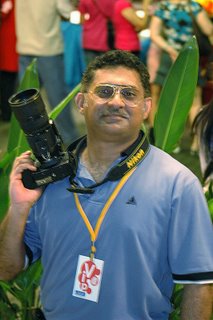 Jagdeep @ DPNikon with the VIP pass! 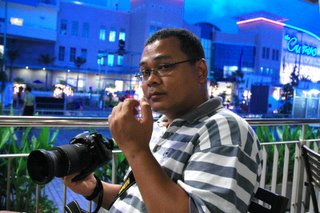 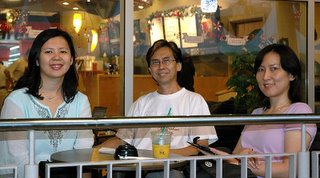 Counting down to 2006 at Starbucks