From Seville, we travelled to Granada where the must stop place is the Alhambra, described as a sprawling palace that comprised royal residential quarters, court complexes flanked by official chambers, a bath, and a mosque. Built in the thirteenth century by Ibn al-Ahmar, founder of the Nasrid dynasty, and was continued by his successors in the fourteenth century. The structure comprised of a varied repetoire of Moorish arched, columnar, and domical forms. 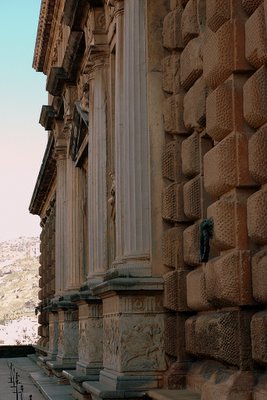 Entrance to the Alhambra 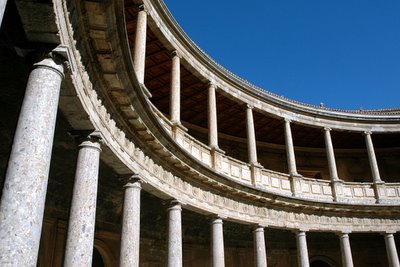 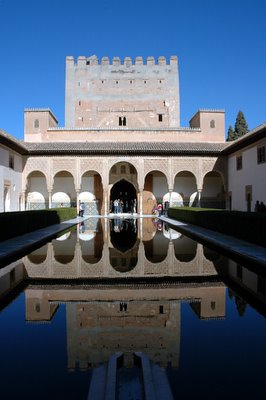 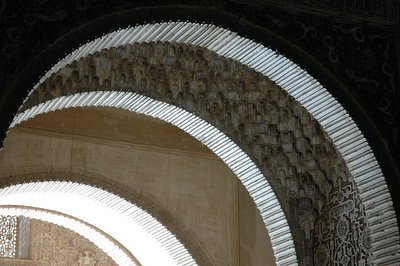 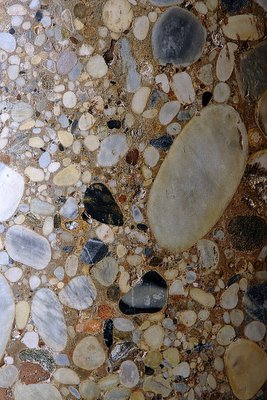 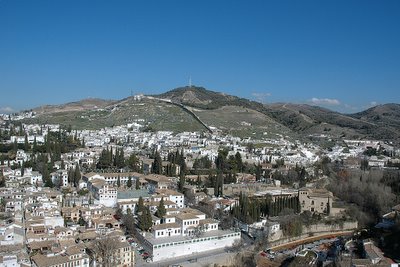 View from the Alhambra