The first stop in Barcelona was the Park Guell in Montana Pelada. This is actually an unsuccessful planned housing site, given to the city as a permanent park in 1923. Designed by the architect, Antoni Gaudi. Gaudi was born in Reus, Spain in 1852 and studied at the Escola Superior d'Arquitectura in Barcelona. He designed his first major commission for the Casa Vincens in Barcelona using a Gothic Revival style that set a precedent for his future work. Gaudi developed a sensuous, curving, almost surreal design style which established him as the innovative leader of the Spanish Art Nouveau movement. He died in Barcelona in 1926. 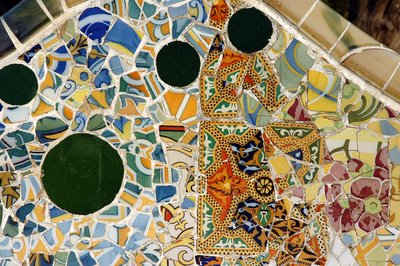 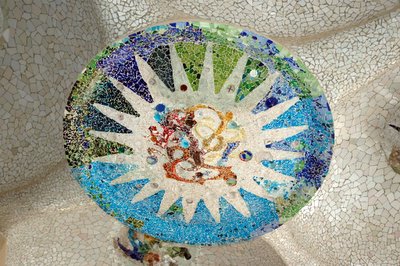 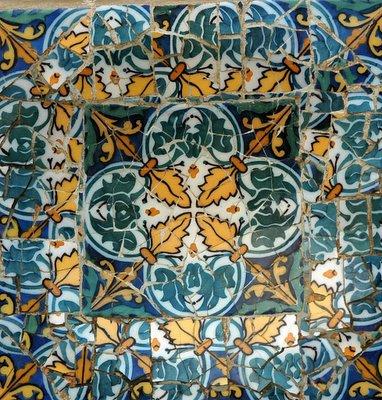 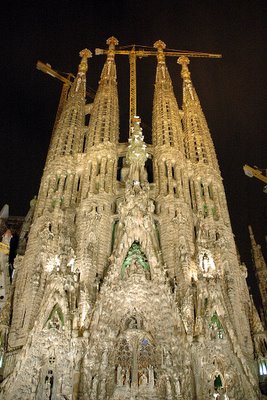 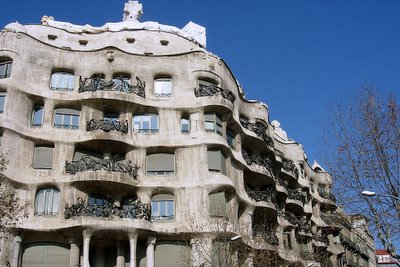 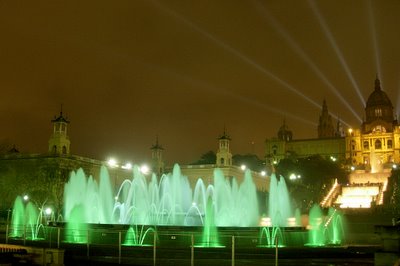 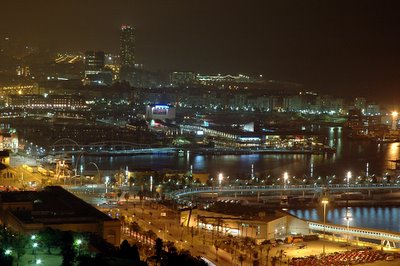